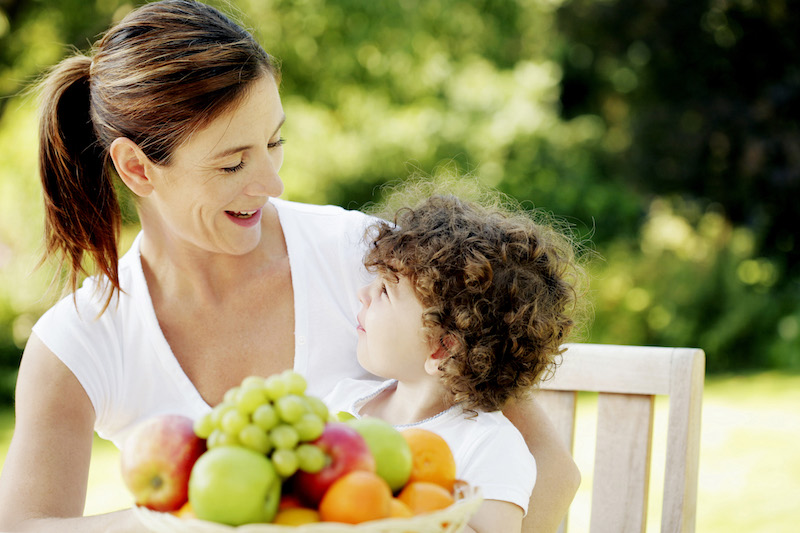 For most people, breathing is automatic – the air goes in, the air goes out, and we don’t even think about it.  But for those who have airway problems, it is never that simple –  especially for children.
“Children who suffer from air-passage problems never get enough oxygen to the brain, which causes them to never get enough sleep,” says Dr. Stuart Frost, an orthodontist and author of The Artist Orthodontist: Creating An Artistic Smile is More Than Just Straightening Teeth (www.drstuartfrost.com).  “They typically do poorly in school and seem inattentive and lethargic.”
Sleep apnea occurs when the airway becomes blocked during sleep, causing a pause in breathing.  Those pauses in breathing, known as apneic events, often lead to a diagnosis of obstructive sleep apnea, Dr. Frost says.
He says signs a child may be impacted by airway blockage include:
Snoring. Snoring is caused by the vibrations of excess tissue blocking the airway.  When children snore, orthodontists look for a blockage of their airway, from the tip of the nose down to the throat.
Mouth breathing. When there is no room for the tongue to reach the roof of the mouth (the palate), it can rest in the back of the throat and block the airway.  Also, when a child’s tonsils and adenoids are enlarged, they can reduce the size of the airway at the back of the throat. “Either situation can make it too hard for children to get enough air when breathing through their nose,” Dr. Frost says, “causing them to open their mouth and jut their lower jaw forward during sleep.”
Clenching or grinding teeth. “If children who are 7 or 8 have baby teeth that are worn from grinding, we know it’s because they’re not getting enough air,” Dr. Frost says. During sleep – and sometimes even when they are awake – their lower jaw is constantly repositioning either side to side or forward to back to open their airway so they can breathe, he says. An expander appliance can widen the nasal passages to help the child take in more air when breathing through the nose.
Diagnosed with Attention Deficit Disorder (ADD).  Some children who have been diagnosed as ADD may actually just have breathing problems during sleep Dr. Frost says. “ If a child is continually not getting enough oxygen during sleep, the brain will eventually kick in a hyper-alert state to stay alive,” he says. “A child whose brain is hyper-alert tends to bounce off the walls.”
Bedwetting: A brain that is starving for oxygen can’t wake a child when the urge to go to the bathroom strikes during sleep.  The child will sleep right through any warning sign the brain sends.
Depending on what’s found during an examination, the solutions for a restricted airway could include braces with an expander appliance, along with surgical removal of adenoids or tonsils.
“When sleep apnea is not addressed in childhood, over time it can lead to health issues in adulthood,” Dr. Frost says. “By taking care of it when the person is younger, it can save years of restless nights and half-awake days.”
About Dr. Stuart Frost
Dr. Stuart Frost, author of  The Artist Orthodontist: Creating An Artistic Smile is More Than Just Straightening Teeth (www.drstuartfrost.com), is an orthodontist and sought-after speaker who has given seminars, lectures, and speeches throughout the world to dentists and the general public on groundbreaking dentistry. He graduated from the University of the Pacific School of Dentistry and has continued his education at the University of Rochester, where he accomplished a one-year fellowship in Temporomandibular Joint Disorder and a two-year certificate in orthodontics.

How to Increase Your Attention Span and Apply it On the Job, School, and Working Out