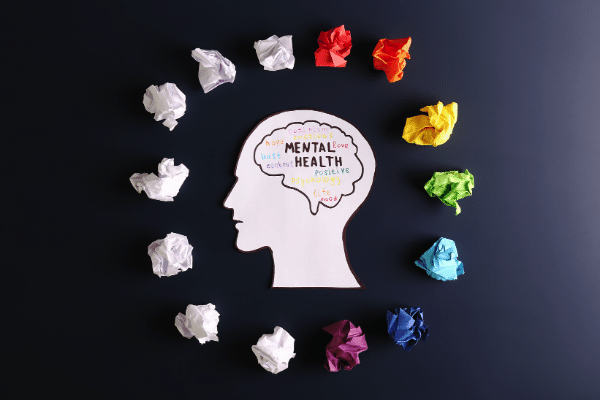 For the first time in a randomized controlled trial, brain exercises were shown effective in addressing depression in treatment-resistant older patients, who had previously used anti-depressive drug therapy without success. The exercises were shown to improve not only mood, but also the often-unaddressed cognitive deficits associated with geriatric depression. The study used neuroplasticity-based exercises from BrainHQ, the brain training app from Posit Science, plus two new exercises designed for the study.

“These study results seem particularly relevant at a time when a record number of seniors are being asked to maintain social distance, which we know is not good for mood, nor for cognitive performance,” said Dr. Henry Mahncke, CEO of Posit Science. “This study joins a half-dozen prior studies in showing that neuroplasticity-based brain exercises can improve mood and address depressive symptoms.”

“This study also provides promising new evidence that patients who could not be helped by drug therapy may be helped by this very different kind of intervention,” Dr. Mahncke continued. “Depression can drive cognitive deficits, and cognitive deficits can drive depression, feeding on one another in a downward spiral. Here, there’s evidence of gains in both areas generating an upward spiral to improve quality of life.”

This double-blind study was led by researchers at the Weill Cornell Institute of Geriatric Psychiatry and enrolled 36 older (aged 60-89) patients with major depressive disorder, who had failed to achieve remission after at least eight weeks of treatment with anti-depressive drugs. Participants were randomized into a neuroplasticity-based brain exercise intervention group or into an active control group engaged in computerized education with equivalent time demands and support. Each group was asked to complete 30 hours of their activity within 4-5 weeks.  The results were published this week in The American Journal of Geriatric Psychiatry.

The researchers found that 58 percent of the treatment-resistant patients in the brain exercise group showed remission in depression as compared to eight percent in the control group.

“We’ve come to recognize the role of brain chemistry and brain plasticity in depression,” Dr. Mahncke noted. “These exercises are designed to stimulate the neuro-modulatory systems that naturally control mood. The exercises are attentionally demanding and filled with novelty and rewards in an effort to stimulate the production of acetylcholine, norepinephrine and dopamine, which help with brain plasticity, learning, and mood.”

There are more than 100 published studies of the exercises in BrainHQ which have shown benefits, including gains in standard measures of cognition (attention, speed, memory, executive function, social cognition), in standard measures of quality of life (mood, confidence and control, managing stress, health-related quality of life) and in real world activities (gait, balance, driving, everyday cognition, maintaining independence). BrainHQ is now offered, without charge, as a benefit by leading national and 5-star Medicare Advantage plans; by the Department of Defense to every soldier, sailor, airman, and marine; and by hundreds of clinics, libraries, and communities. Consumers can also try BrainHQ for free at http://www.brainhq.com.