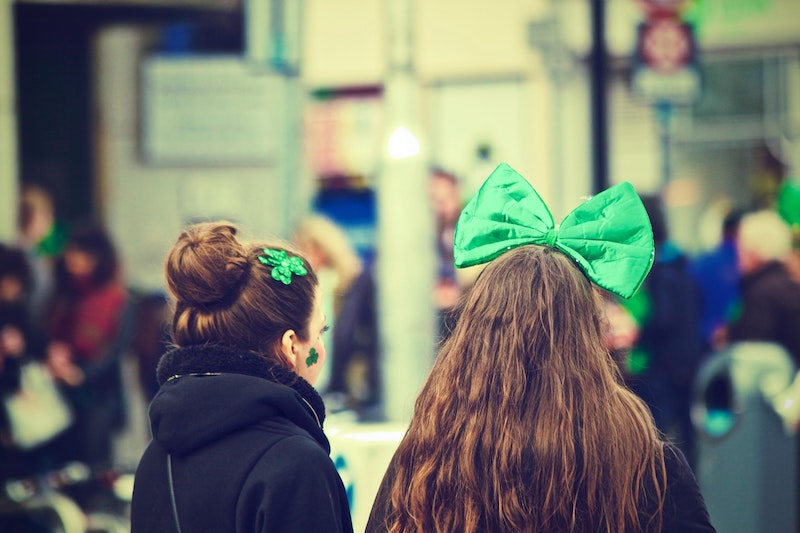 For those suffering from alcoholism, the temptation of events such as Mardi Gras and St. Patrick’s Day are gone but there are a lot of social situations in the coming months that will test their commitment to turn their lives around.

“There are a variety of social situations – from after work drinks to birthday parties – that an alcoholic must be on guard for,” says John Collopy, author of the book The Reward of Knowing, which relates his own struggles with addiction. “For people who are trying to stop drinking, their struggle is a daily one that never ends. Even after they quit, they must remain vigilant to keep from falling back into the abyss.”

Although Collopy has been sober for many years, he knows that any type of event can be challenging for those who have quit drinking. He used alcohol to help him deal with memories of a troubled childhood with a dysfunctional family and abusive father. When he became an adult, he quickly became dependent on alcohol to get through the day, plus he had anger-management issues.

“Every day for an alcoholic is a challenge and especially when they are at events where it might seem that you are not being sociable if you don’t drink,” says Collopy, who today is a successful real estate broker. “Real alcoholics know they can never have just one.”

For those who want to stay sober in those situations, here are a few tips from Alcoholics Anonymous and the Hazelden Betty Ford Foundation:
Skip any drinking occasions you are nervous about. If you are really concerned about an event, just ask yourself if you really need to go. But you don’t have to just sit home. Take your family out or find another activity that doesn’t tempt you with alcohol.

Leave early. If you know you will be tempted to drink at a party, plan in advance to tell people when you arrive that you only stopped by briefly, and have somewhere else you need to be.

Go with a sober friend. There is safety in numbers, and you can help each other should you be tempted to drink.

Carry around a soft drink. If you already have a drink in your hand, people are less likely to ask you if you want a drink.

Avoid known risks. If you know your brother is a heavy drinker, for example, stay away from him. If you know the same party last year was full of excessive drinking, just stay home.
It has been many years since Collopy was an alcoholic, but he says the rewards of his life now are much better than any drink he ever took.

“Once you’re sober, you can allow yourself to begin to dream about life again, the way you did when you were a kid,” he says. “That doesn’t mean those dreams are going to be easy to achieve, but at least you can look at them and say, ‘I’ve got a shot.’ ”

John Collopy, author of the book The Reward of Knowing, is the owner and broker of RE/MAX Results and its subsequent 38 offices across Minnesota and Wisconsin. With annual sales of more than $5.3 billion, RE/MAX Results is now one of the largest RE/MAX franchises in the world. John currently lives in Minnesota with his wife and children.