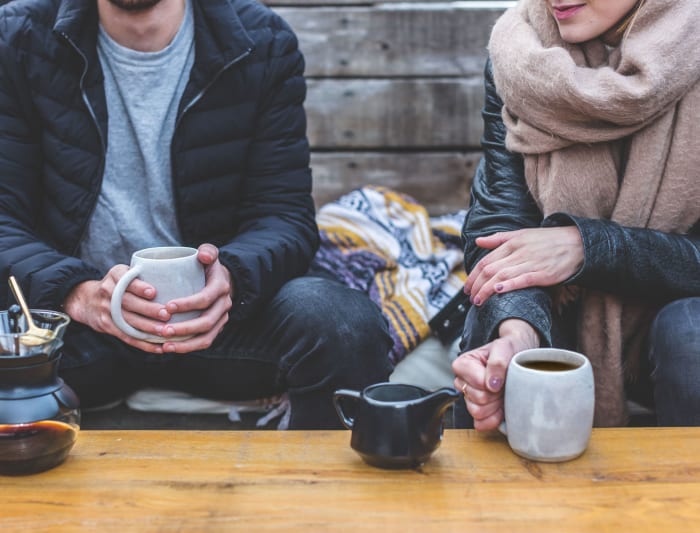 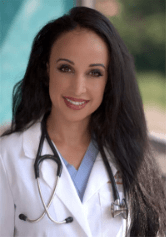 If you’re like most people, just the word “coffee” stirs strong thoughts – even emotions. It is a welcomed, treasured ritual that is more than just a warm or cold beverage. And while it is a personal stable, it also holds strong social and cultural connections. People often refer to coffee as: “more than just a beverage, it’s a way of life,” — and one that most can’t imagine changing. Sound familiar?

Coffee is one of the world’s most consumed beverages. And as a result, coffee consumption attracts a huge body of research due to its impact on health. In fact, undoubtedly you have more than likely heard some conflicting reports that coffee is good or bad for you.

Interestingly, compared to other sciences, nutrition research is very much in the early stages, with scientific studies on food and beverage intake only going back to the end of the 19th century. Studies about the benefits of coffee are largely observational, meaning that inferences are drawn from a sample to a population and no manipulation or intervention are made. This means the findings must be interpreted with caution.

Bottomline, it is important to understand that no single nutrition study is the be-all, end-all. When you hear nutrition advice, ask yourself (or the person giving you the advice) how those recommendations fit into the grand scheme of past research and scientific opinion. Don’t change your entire nutrition approach because of one study. Be vigilant and check out the facts (including who is behind the studies).

And with respect to coffee? Good news for coffee lovers. Overall, observational studies provide further evidence that drinking coffee may be part of a healthy diet.

Dr. Nina’s What You Need to Know: About the Health Benefits of Coffee

So, where does coffee come from? Coffee trees! The beans that are brewed are actually the processed and roasted seeds from a fruit, which is called a coffee cherry.

It takes approximately 3-5 years for a newly planted coffee tree to bear their bright, deep, red colored cherry fruit. The fruit is either hand or machine picked, de-pulped, and the seeds are then fermented, dried, sorted, and roasted to yield coffee beans. It’s quite amazing how beans undergo a tremendous journey from the tree to your coffee cup.

Legend has it that a goat herder in the 10th century discovered coffee after his goats ate berries and stayed up all night. When he reported these findings to the local monastery, the abbot made a drink with the berries and discovered that it kept them alert for long hours of prayer. Today, millions follow suit and sip a cup of java Joe, to perk-up or kick-start their day.

And yes, people do differ in their sensitivity to caffeine. While children, pregnant women, and those with a history of heart attack or high blood pressure are among those who are more sensitive to caffeine than others (and should steer clear), there are also differences in individual sensitivity among the general population.

It is important to manage your caffeine intake in order to not experience the undesirable effects of over-consumption of caffeine, such as sleeplessness, anxiety, and jitters. And keep in mind you must always limit caffeine intake based not only on the amount but also the timing of consumption.

Decaffeinated Coffee: Decaffeinated coffee is from coffee beans that have had at least 97% of their caffeine removed before they are roasted and ground. It involves a process that removes caffeine generally with water, organic solvents or carbon dioxide.

It’s important to keep in mind when managing your caffeine intake that decaf coffee is not completely caffeine free. It actually contains varying amounts of caffeine, estimated at about 3 mg per cup.

Research suggests that coffee consumption may be protective against Type 2

diabetes. While the science behind this is not entirely certain, some experts point to the molecule polyphenol–an antioxidant that fights off waste products that can cause damage or inflammatory diseases, of which type 2 diabetes is one of them. Additionally, coffee is a good source of the minerals magnesium and chromium. Both have been associated with enhanced insulin sensitivity.

But be cautious when it comes to additives. In addition to raising blood sugar levels in diabetics and pre-diabetics, they can pack on the pounds – and weight gain is a leading cause of Type 2 diabetes.

If you want to give your black coffee a flavor boost, consider using spices like cinnamon, cardamom, vanilla, raw cocoa, or nutmeg.  In lieu of creamer, consider skim, soy, or almond milk. And, if your sweet tooth still decides that it needs to be quenched, make sure you use a measured teaspoon (or less) of sugar or honey or agave.

Regular coffee consumption is associated with a decreased risk of developing Parkinson’s disease (PD), as well as easing symptoms of those with the disease.

PD is a debilitating disorder. It is characterized by the slowing down of motor function, a resting tremor, muscle rigidity, and disturbances with walking. The symptoms result from the progressive destruction of a special set of brain cells called dopaminergic neurons. The cause is unknown, and there is no cure or medication to slow down the progression of the disease.

Researchers believe that the benefit of coffee for those with PD is caffeine. The stimulant may block a malfunctioning brain signal in those who suffer from Parkinson’s disease. In fact, experimental findings have suggested that caffeine pills may play a therapeutic role alongside other current medications.

Direct links between coffee drinking and coronary heart disease are “conflicting” according to The American Heart Association. In some groups, coffee consumption has been shown to protect against heart attacks and heart failure, in others there is no effect, and in some, there may even be an increased risk. In the studies where a benefit was seen, it was associated with moderate coffee consumption—less than three cups.

When you consume caffeine, your sympathetic nervous system is stimulated (your body prepares to “fight-or-flight”). However, this may contribute to palpitations and other abnormal heart rhythms, as well as increased blood pressure and heart rate. In those with heart conditions, beating harder and faster has the potential to trigger a heart attack.

If you have had a heart attack, cardiovascular disease, high blood pressure, or any heart concerns, you need to talk to your healthcare professional about your caffeine intake—and if (and how) you can possibly, wisely, enjoy coffee.

Regular and moderate coffee consumption has been shown to delay the onset of Alzheimer’s dementia and possibly even delay its progression. One theory is that coffee beans contain anti-inflammatory molecules that block the cascade of inflammatory chemicals, which in turn can start a chain reaction that begins our brain’s cognitive decline.

Another theory is that those who suffer from insomnia—a risk factor for Alzheimer’s—give up coffee. This may make it appear as though not drinking coffee is the culprit when really it is the underlying issue at hand, insomnia. And, too, because coffee has been shown to decrease the risk for developing diabetes, an independent risk factor for Alzheimer’s, this can also explain why we are seeing this.

Antioxidants and Coffee: Interestingly, coffee contains very large amounts of several powerful antioxidants (hydrocinnamic acids and polyphenols). Observational studies have gone as far as stating that coffee is the best antioxidant in the western world today. And while java is very effective, practical, and highly available; keep in mind it’s not enough on its own. There are plenty other antioxidants you need and each works differently. In other words, every plant has a unique combination of antioxidants, and we need as much variety as we can get. That’s where a well-balanced diet with plenty of fruits and vegetables comes in.

Coffee has transitioned from a fashionable social past time to an integral part of our daily routines. And as long as we avoid its pitfalls, current science continues to be saying you can enjoy it, but wisely, “IN MODERATION.”

How To Host A Healthful Summertime Gathering