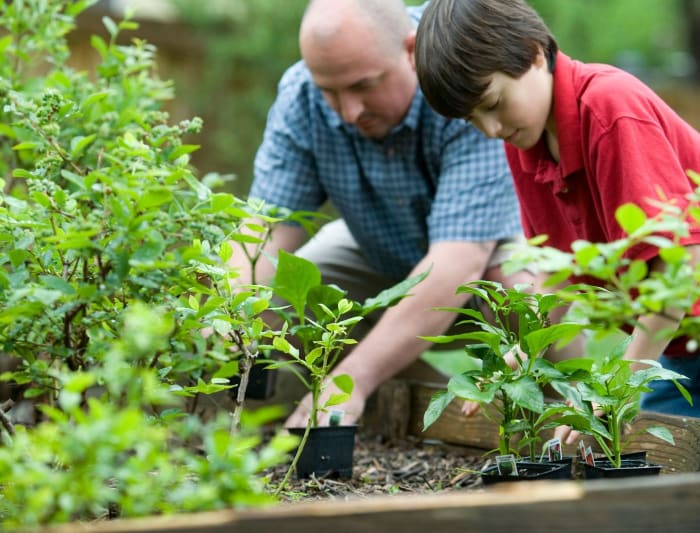 Grocery shoppers who care that their food is grown in a responsible and environmentally friendly fashion enjoy plenty of opportunities to buy organic fruits and vegetables – and increasingly they are taking advantage of those opportunities.

The proof: Organic food sales in the United States reached $50.1 billion in 2019, up 4.6% from the previous year, according to the 2020 Organic Industry Survey conducted by the Organic Trade Association. In comparison, the growth rate for total food sales was about 2 percent.

But consumers who feel that organic is the be-all and end-all for sustainability are missing a bigger picture, says Steve Groff (www.stevegroff.com) author of The Future-Proof Farm and founder of Cover Crop Coaching, which educates farmers and farm advisors about effective cover crop use.

“Any kind of growing method involves a degree of compromise, including organic agriculture,” Groff says. “Organic farmers use pesticides too. They are derived from natural sources, but that doesn’t necessarily make them safer. And most organic farmers still till the soil, which kills the life within it and subjects it to erosion. Organic farming generally is a good system, but it definitely is not the pinnacle of sustainability.”

Unfortunately, Groff says, the agriculture community isn’t always good at educating consumers about other forms of sustainability, such as the use of cover crops that he advocates.

Cover crops are plants that are grown not to eat, but to improve the soil. They can suppress weeds, manage soil erosion, control pests and promote biodiversity. In short, they help keep the land in good condition so it can continue to produce cash crops.

“Food suppliers are already being mandated to source food from farms that operate with sustainable and environmentally safe practices,” Groff says. “But commercial agriculture today cannot survive on a philosophy of doing absolutely no harm.

“To produce food at a price that people can afford, farmers often must decide what will do the least harm as they await better innovations. The crops must be economically sustainable, too. And that begins with successful cover cropping.”

Steve Groff (www.stevegroff.com), a lifelong farmer, is the founder of Cover Crop Coaching, which educates farmers and farm advisors about effective cover crop use. He also does international regenerative agriculture consulting and is the author of The Future-Proof Farm. He has conducted well over 150 webinars and online training sessions, and has consulted for private companies, as well as for the USDA and several universities.