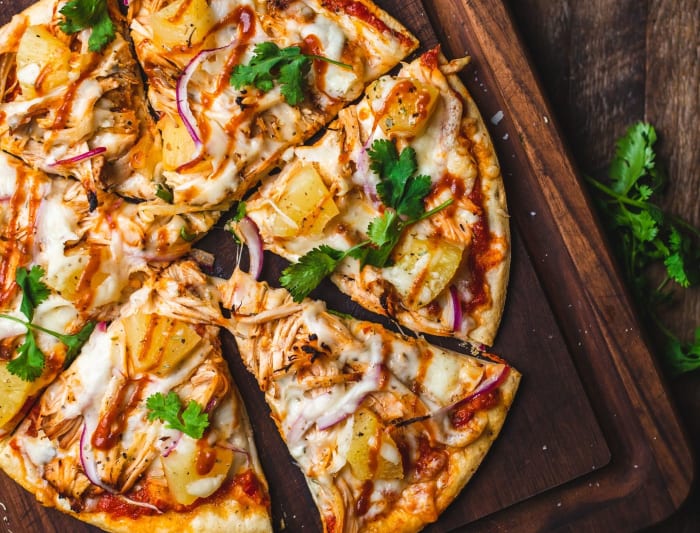 The more technical term for what we commonly call leaky gut syndrome (LGS) is “increased intestinal permeability.” Leaky gut syndrome is a condition in which food proteins, toxins, microbes and waste products make their way past the thin layer of cells that line your intestines into your bloodstream. LGS may be caused by food sensitivities or allergies, such as gluten and gluten sensitivity, that produce inflammation in the gut lining. While leaky gut syndrome usually manifests as a digestive-related problem, about 30 percent of people with the condition do not have any gastrointestinal symptoms.

What are the Symptoms of Leaky Gut Syndrome?

Leaky gut syndrome can create a host of different symptoms, including abdominal pain, gas, bloating and altered bowel habits. Other health conditions can result from the systemic inflammation associated with LGS, including autoimmune diseases, skin disorders, chronic fatigue syndrome and even mood disorders. These other conditions resulting from LGS also lead to other symptoms like chronic muscle pain, joint pain, skin rashes, anxiety and depression.

Does Gluten Cause Leaky Gut Syndrome?

Studies by researchers at Columbia University Medical Center suggest that people who are sensitive to wheat are at higher risk of developing leaky gut syndrome. The study involved 80 subjects with non-celiac wheat sensitivity (NCWS). Blood tests of the 80 subjects with NCWS showed elevated markers of inflammation throughout the body, along with high markers of leaky gut.

Therefore, researchers concluded that gluten, a protein found in wheat, does not necessarily cause LGS. Rather, there is a higher risk of increased intestinal permeability if you have existing wheat or gluten sensitivity or allergy.

In gluten-sensitive people, gluten causes the gut to become inflamed in a way that interrupts nutrient absorption and damages the lining of their intestines. This damage allows gluten particles and other harmful substances to seep through the damaged layer of the intestinal cell lining. A leaky gut is also susceptible to invasion from harmful bacteria like Candida albicans which can cause a host of other health issues, including headaches, brain fog, chronic fatigue syndrome, arthritis joint pain and skin problems such as psoriasis.

How Do I Know if I’m Gluten Sensitive?

Gluten sensitivity or intolerance can range from a mild sensitivity to full-blown celiac disease.

Gluten is a protein found in many foods, including wheat and barley, pasta and some cereals. Gluten is what gives bread its chewy texture and makes it rise when baked. Gluten gives food elasticity, which helps maintain its shape during cooking.

Because gluten-containing grains are often used to make bread and breakfast cereal, you have likely encountered food containing gluten by now. Many people don’t realize they have a sensitivity to gluten and think they’re having other stomach issues since the most common symptoms of gluten sensitivity are bloating, diarrhea, constipation and stomach pain. For those who can’t tolerate gluten, it can also produce skin irritation which leaves itchy red patches on the skin.

There are no specific biomarkers that can be found in tests to diagnose gluten intolerance or NCWS. It is only diagnosed from your self-reported information and excluding other causes.

Strategies for Maximizing Your Post-Workout Recovery