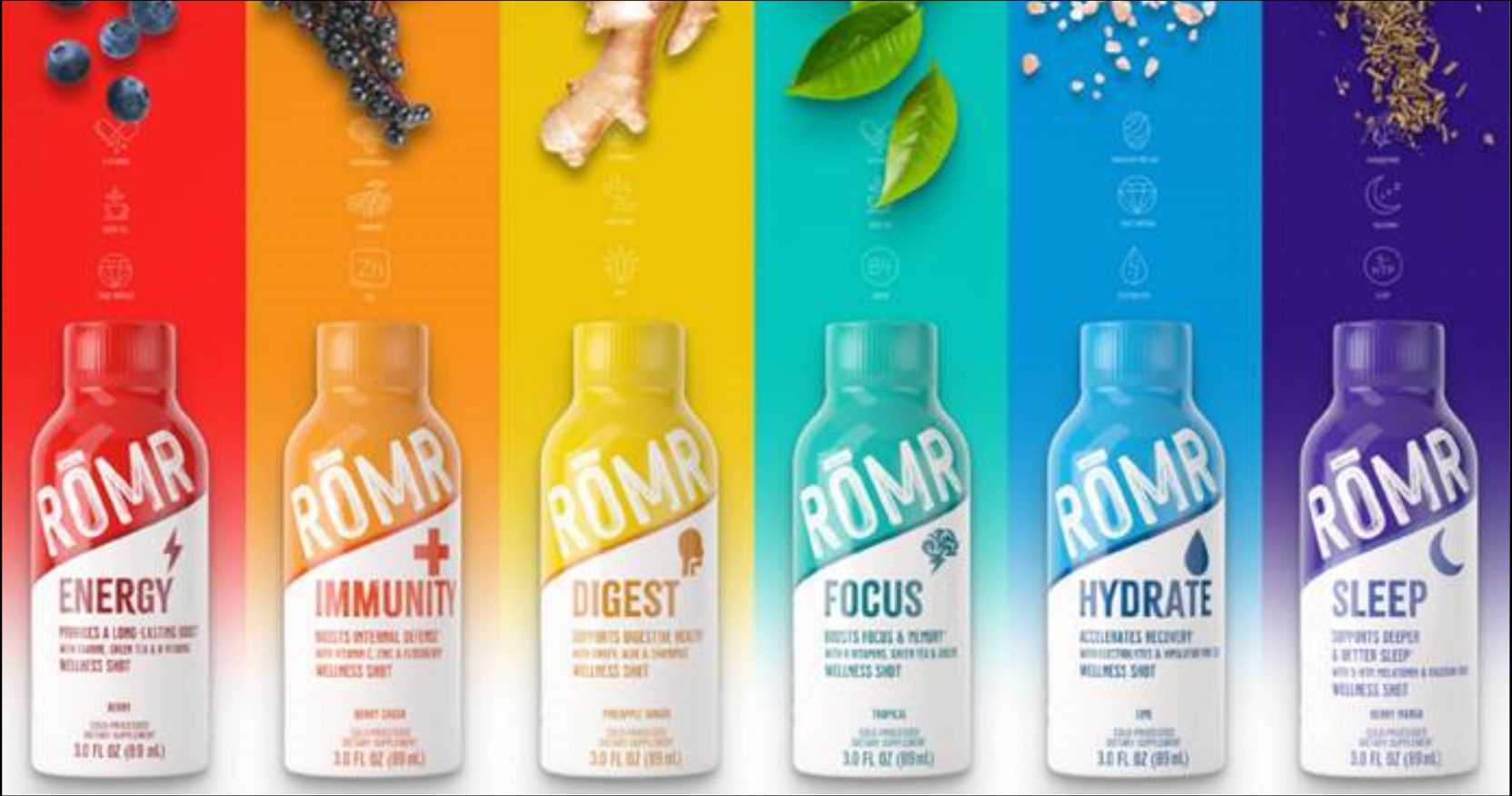 Consumers have seen several supplement variations make their way into the food and beverage industry over the past few years. Most recently, nootropics have journeyed onto the scene. Commonly referred to as “smart cognitive enhancers” and typically associated with improving memory, learning, and energy, nootropics have stirred up the healthy debate surrounding effectiveness and functionality. However, this range of ingredients has increased in popularity following reports of positive effects on the user’s mental skills and cognitive performance.

ŌMR, a line of synergistic wellness shots developed by ACG Brands, utilizes nootropic ingredients in a range of flavors of its performance-enhancing beverages. The formulation process for nootropic-based products is vital to ensuring the production of quality goods that deliver on flavor and physical impact.

The term nootropics apply to a large array of substances, from caffeine to Omega-3 fatty acids. Nootropics are any ingredient, whether naturally occurring or synthetic, that alters the functionality of the human brain. These ingredients can be found in some over-the-counter supplements or prescription drugs. Nootropics are said to be linked to higher cognitive performance and enhanced memory and are often used to treat ADHD or dementia-related neurological disorders. There is a lack of research regarding the effectiveness of over-the-counter nootropic use, but there are several groups that back the claim that naturally occurring nootropic ingredients are a powerful tool in improving users’ mental performance.

Nootropics in Food and Beverage

Nootropic over-the-counter use is seen in both supplemental forms or used in food and beverages. Some of the most popular health-conscious ingredients like green tea, turmeric, and ginseng have nootropic compounds in them that can be linked to improved memory, stress relief and other cognitive enhancements. Nootropic ingredients in food and drink can be utilized as flavor enhancers, or for their supplemental qualities.

Some of consumers’ most widely consumed food and beverages themselves also contain naturally occurring nootropic compounds within their chemical structure. Meal items with high levels of Omega-3 fatty acids such as salmon and other fatty fish, dark greens, and flax seeds are rich in nootropics and are often tied to an overall improvement in brain function. A simple cup of coffee or green tea also contains nootropics like caffeine and L-theanine that drive focus and mental stimulation. RŌMR wellness shots contain similar ingredients, like caffeine and green tea extract combined with other powerful ingredients to create a synergistic blend of functional and dynamic supplements.

RŌMR wellness shots were developed with the belief that all consumers should be able to access and utilize wellness remedies in order to “roam well.” RŌMR uses blends of high-quality ingredients to drive the tailored effects of each purpose-driven shot. Nootropic ingredients like reishi mushrooms, valerian root, ginger root, caffeine, and green tea extracts can be found in several of its versatile beverages.

Each of RŌMR’s wellness shots is cold-processed to avoid using light and heat, thus strengthening their nutrient properties. These beverages are also gluten-free, soy-free, vegan, and shelf-stable, have no added sugars or GMO ingredients, and come in a range of six different flavors and functions. Consumers can choose from sleep, energy, hydration, immunity, digestion, or focus blends to enhance a chosen area of their overall wellness. The boost given to the product by its nootropic-based ingredients was specifically designed to put the power and potential of greater wellness within reach.

Kurt Baxter is the vice president of Alliance Consumer Brands – a house of brands, featuring such product names as NEBO, TRUE, THAW, RŌMR, Halo, and Skeeter Hawk. He has more than 25 years of experience in branding, marketing, management, and communications, among his many business practices.

He has a passion for mentoring and developing leaders, having worked in training and leadership development with many NGOs, private, and non-profit organizations throughout his career. He can be reached at kbaxter@acgbrands.com.