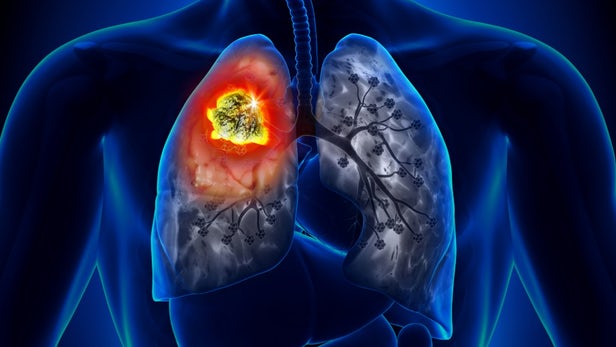 Lung cancer death rates in the U.S. have decreased 11.5 percent since 2013, according to recent data from the Centers for Disease Control and Prevention. On World Lung Cancer Day, August 1, the American Lung Association in Pennsylvania recently highlighted lung cancer advancements that save more lives.

“Even with the decrease in deaths, lung cancer remains the number one cancer killer of both men and women in the U.S. Here in Pennsylvania, it is estimated that 10,380 people will be diagnosed with lung cancer and approximately 6,730 will succumb to the disease in 2019,” said Alison Yazer, executive director, American Lung Association in Western & Central Pennsylvania and West Virginia. “However, we are making huge strides in our fight against lung cancer and the decrease in lung cancer deaths motivates us to continue our efforts.”

Through its LUNG FORCE initiative, the Lung Association raises awareness about lung cancer in both women and men. In the most recent Lung Health Barometer survey, the organization saw positive increases in their efforts to raise awareness about the disease. Since the inception of the Lung Health Barometer, women have become eight percentage points more likely to speak to their doctor about lung cancer (26 percent in 2017 vs. 18 percent in 2014). However, there is more work to do as only three percent of women cite lung cancer as a top-of-mind health concern.

“We are excited to see that lung cancer deaths have decreased, but there is still so much more that we need to do to end this terrible disease,” said Yazer. “Anyone with lungs can get lung cancer, so we encourage everyone to educate themselves and their loved ones about risks, early detection and symptoms.”

4 Most Common Medical Lawsuits You Need To Know

How Can Hospitals Improve Their Quality of Care to Patients?