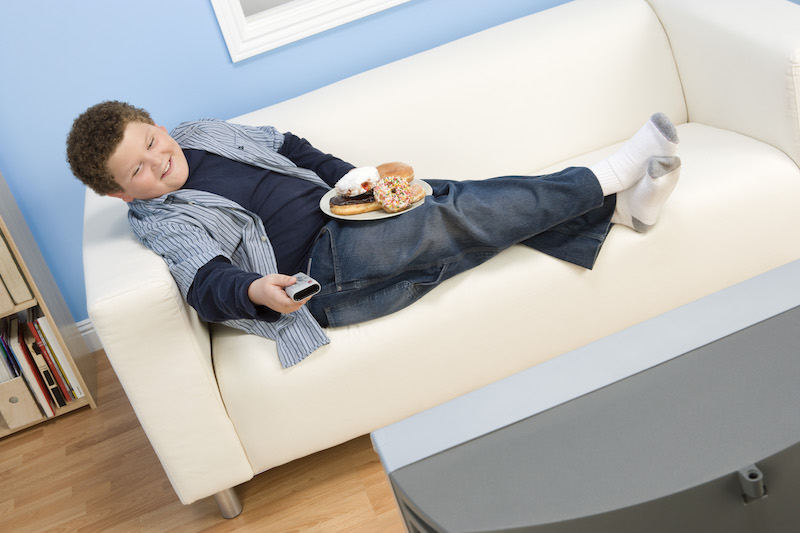 It’s amazing how savvy young children are when it comes to mobile devices and entertainment technology. Their aptitude with electronics is admirable, but how much screen time is too much? Here, we address the risks associated with too much screen time and solutions for cutting back on your children’s tech use.

Excessive Use of Tablets & Smartphones

Nearly 40 percent of children ages two to four have used a tablet-type device to play games, use apps or watch videos, according to a Common Sense Media report. And more than a quarter of parents have downloaded apps for their child. The 2013 report also showed that the number of children who use technology on a daily basis has more than doubled since 2011.

The American Academy of Pediatrics reports that excessive device use has been associated with obesity, aggression and behavioral issues. For some reason, children light up when they see Mom or Dad’s smartphone, and it’s hard for parents to say no. In addition, many parents are fascinated at their children’s ability to master the device.

To put our love for tablets into perspective, Dr. Aric Sigman, a psychologist, told The Guardian that children born now will accumulate an entire year’s worth of screen time by age seven. He doesn’t exclusively mention tablets or smartphones, but their portability and ease-of-use makes them a top source of screen time.

The solution: As with anything, moderation is key. Avoid passive screen time. Use mobile devices such as an iPhone for educational games or shared time together, and monitor the time your child spends using these devices. The National Association for the Education of Young Children suggests parents avoid using technology to keep children occupied and advises against giving children a device when they are fussy or throwing tantrums. If your child is upset, her or she needs the comfort of a parent, not a gadget or device.

For times you do let them use your mobile device, download an app such as Kid Mode. All of the content on Kid Mode is curated by education experts, so you can rest assured the content is safe. The app uses a password-protected locking system to keep your little ones out of your email and other apps, and you always have direct access to the content your child has been accessing.

According to a report by Zero to Three, children from the infant stage to 23 months watch an average of 55 minutes of television per day, while children ages two to four are watching 90 minutes a day. Over the years, the research about children’s relationship with television has shown potential risks, including a reduced learning ability, disturbed sleeping patterns and a shorter attention span.

The solution: Although there is a large amount of research claiming that TV-watching is bad for young children, Zero to Three reports that content specially created for kids and interactive content can help young children learn. The TV can be a great learning tool and special programs can help develop skills; however, nothing can replace the learning experiences that children have through interactions in their physical world. You can reduce the screen time at home by turning the television off when there’s nobody watching and limit the time that the TV in on in the background while your children are playing. Follow the American Academy of Pediatrics media guideline, which suggests that children age two and older view no more than two hours of television a day.

How to Keep Baby Safe and Comfortable While Sleeping

How To Decide if Breastfeeding Is Right for You