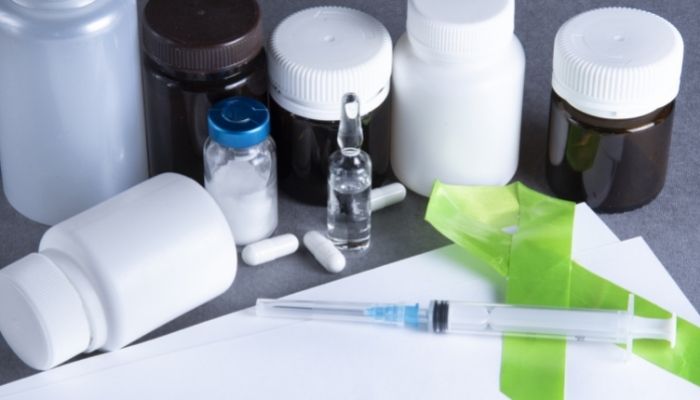 DNA is a complex and interesting thing. Some of the information in our genes presents itself openly—in the color of our eyes and hair, for example. But some of the information in our genes is hidden. You might have brown eyes but carry a recessive gene for blue. You might also carry the genes for certain disorders and diseases and not even know it.

Genetic disorders, also known as hereditary disorders, can pass down from generation to generation. Not everyone with a gene for these disorders will develop them. These people are called recessive carriers. But there’s always a chance that recessive carriers will pass the disorder on to their children. Let’s look at some of the most common hereditary diseases and what causes them.

Mitochondrial disease, like most hereditary conditions, can pass on when both parents have a recessive gene or when at least one parent carries a dominant gene. It can also result from mutations in the mitochondrial genome, which the mother can pass on.

Carriers of the genetic translocation for Down syndrome can pass it on to their children. However, Down syndrome can also occur as a result of chromosomal mutation. Babies born with Down syndrome tend to have a small stature, low muscle tone, and upward-slanted eyes. On top of that, most will experience mild to severe developmental delays.

If someone has red blood cells that are sickle-shaped instead of donut-shaped, they have a condition called sickle cell anemia. The unusual shape of the red blood cells in people with sickle cell anemia results in cells bunching and sticking together. These clumped cells are more likely to become stuck in blood vessels due to their combined magnitude. This can lead to pain, infections, organ damage, and other complications.

Make Safety a Priority With a Storm and Disaster Preparedness Plan