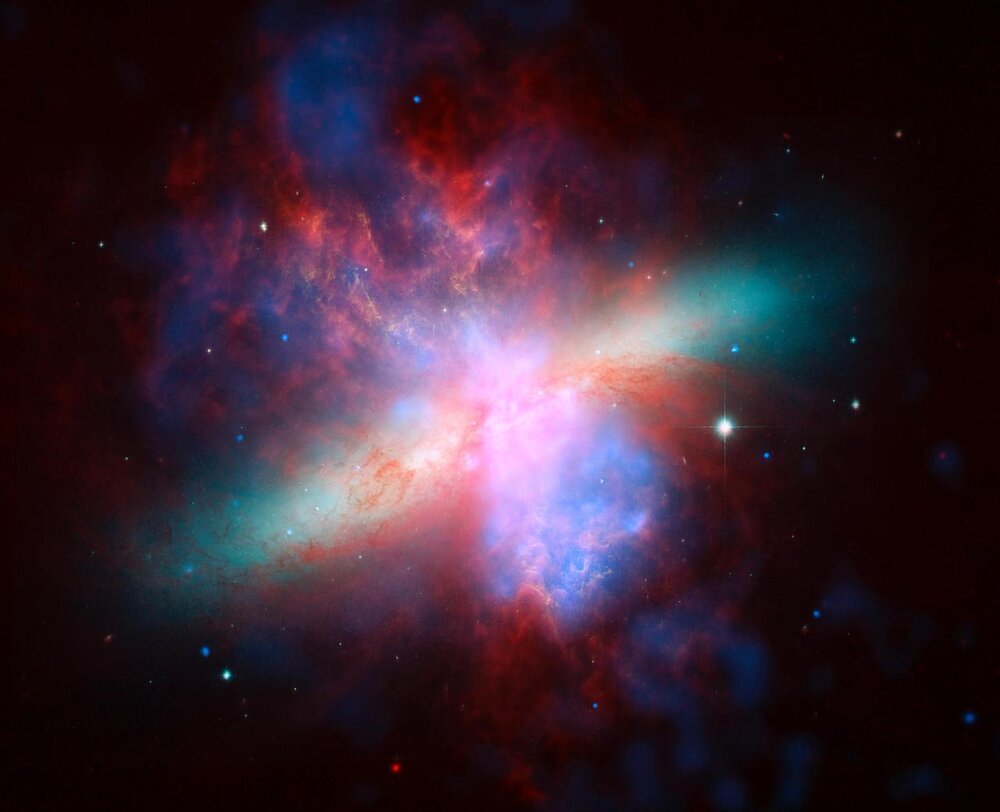 I am neurodiverse. I’m diagnosed bipolar; I find the term “bipolar” helpful as a descriptor, if limited. I generally prefer just acknowledging that my mind works differently. The term “neurodiverse” originated within the Autism community but has spread to those whose minds function outside of the norm. Another way I can name what I am is neuro-atypical. All of this makes me different; it does not make me sick.

I’ve had a lifetime of experiencing periods that have at times been hard—I don’t want to be deeply depressed or hear voices so loud I can’t function. But I also see medication as a tool or support, not a fix. I take my psychotic periods and look to see what I can learn from them, hard as they may have been (and they are not always hard). I don’t see myself as “ill” or “diseased.”

I have also received psychiatric treatment worse than anything it was meant to address. When I was a young girl I had episodes of depression, and I was hospitalized several times, given various medications and ECT, electroshock treatment. It is hard to say exactly what led to these hospitalizations, as I came from a very fractured family, cut school, acted out. I did not meet many teenagers in those pysch wards who had not violated social norms, along with having real (or not) psychiatric issues. ECT was one of the worst experiences of my life. I lost chunks of my cognition, particularly in the area of spatial skills and math, that have never returned. My diagnosis kept shifting, from depression to schizophrenia.

At no time did anyone discuss my life with me, my family situation, or my own definition of wellness, rather than some abstract medical yardstick. My bipolar diagnosis came when I was an adult, in my mid-twenties. I was given a series of drugs: Lithium, which didn’t work and caused weight gain (though my doctor kept insistently prescribing it), Verapamil, no longer used for bipolar, Depakote. Depakote was prescribed by the kindest psychiatrist I’ve ever known, someone who did listen. Depakote helped smooth out my life; I took as little as possible, as I’ve done with any medication, if I use it. That doctor created a space where I could function as an autonomous, self-aware being.

I believe the impulse on the part of medicine to shut my brain down with excessive drugging or worse stems from a fundamental flaw in the model of my brain being “ill.” My mental states are not a disease, but who I am. Thinking of them as “illness,”—using the medical model—means that I am chronically ill. Seeing myself as neurodiverse does not mean rejecting psychiatry, but it means feeling in control of how I use it. And it means accepting myself. The most healing thing that I’ve ever done is giving up the concept of myself as sick, and the resultant fear that any shift in my sense of the world is a sign of an onslaught of disease.

I respect the fact that different models of neurodiversity may help different people. But to me consciousness is not the same as a bone that’s broken and needs to be set, or blood that needs insulin regulation. Putting it into that category only reduces my mind into something mechanistic and reductive. It’s ok to say that psychiatric medication can help; I think where we get into trouble is in creating those equations of different mindways as simple disease. Respect the mind for the unique and beautiful thing that it is. It can only empower those of us who do look to medicine.

Susanne Paola Antonetta’s newest book is The Terrible Unlikelihood of Our Being Here, a memoir with science and the mind. Forthcoming is The Devil’s Castle, a personal history of psychiatry and neurodiversity. She is also the author of Make Me a Mother, Curious Atoms: A History with Physics, Body Toxic, and A Mind Apart: Travels in a Neurodiverse World. Awards for her writing include a Pushcart prize, a New York Times Notable Book, an American Book Award, a Library Journal Best Science book of the year, an Oprah Bookshelf listing, and others. Her essays and poems have appeared in The New York Times, The Washington Post, The UK Independent, Orion, The New Republic and many anthologies and will soon be featured on CNN. She lives in Bellingham, Washington and edits the Bellingham Review.