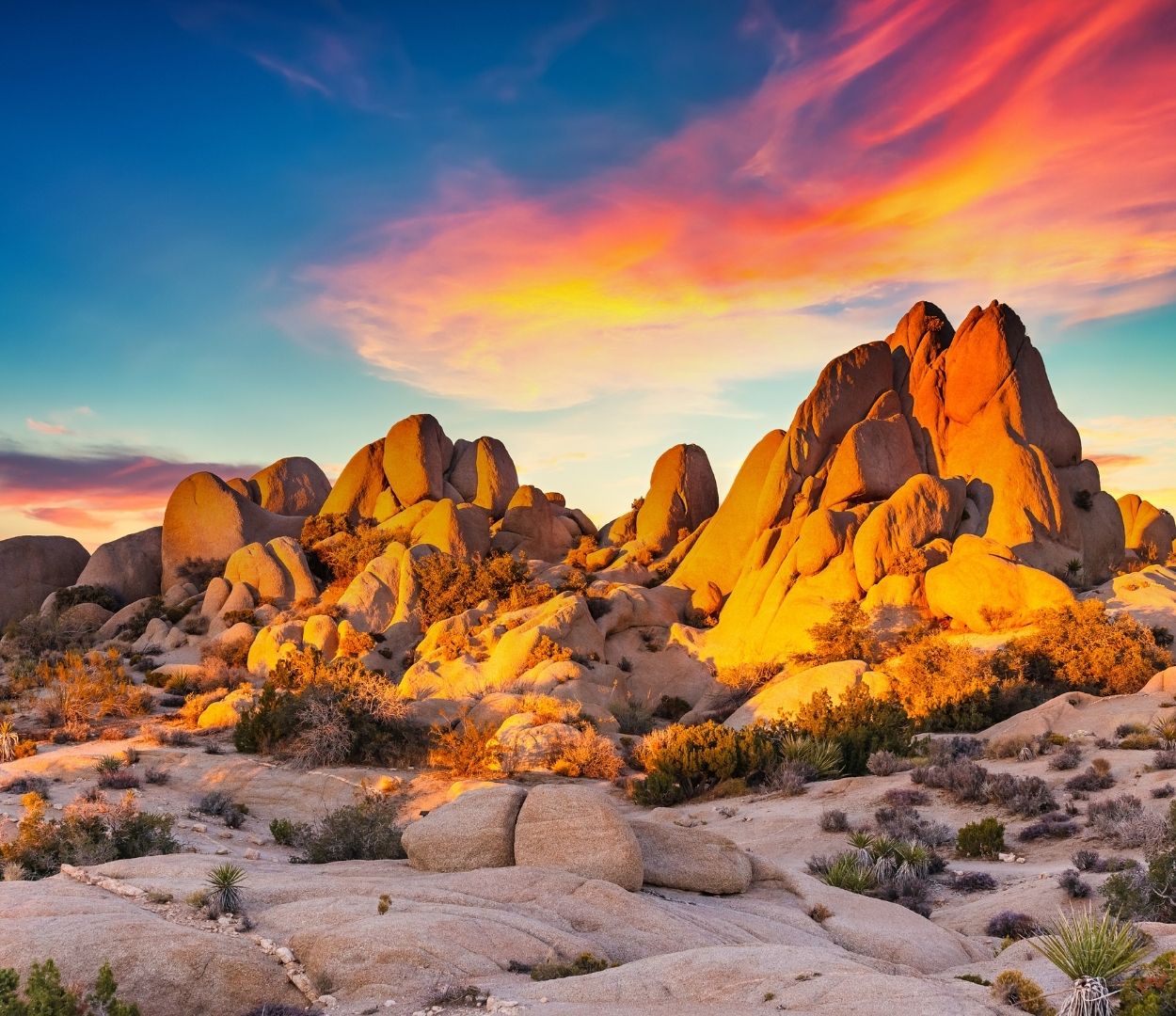 If you’ve been running for a while, you’ve felt that strange sense of relaxation known as a runner’s high. While the benefits are undeniable, feeling too relaxed can also be a bit dangerous since it can make you less observant. Here are a few safety tips you should know for running on trails, whether you’re taking the backroads or jogging on a standard sidewalk. It never hurts to have a bit of a refresher.

Watch Out for Cars

Possibly the biggest danger for any kind of pedestrian is cars. Drivers aren’t always as observant as they need to be, so you can’t trust that someone in a vehicle will see you and stop, even if you have the right of way. That’s why you need to be the vigilant one.

If you like to run while listening to music, you’ll have to be even more careful since you won’t be able to hear a car coming. Always keep an eye out when you’re near or on the road.

Be Aware of Road Hazards

Vehicles aren’t the only thing on the street you’ll need to be aware of. Road hazards, such as potholes and broken manhole covers, can be just as dangerous to you as they are for cars—if not worse. For someone on foot who isn’t paying attention, a broken or missing manhole cover can cause injury or even death. If you see one, call the authorities so that they can fix it before another unsuspecting runner falls victim to it.

When you hit the runner’s high, everything around you becomes a bit of a blur, and before you know it, you’ve gone way off course and are unsure of where you ended up. A phone or watch with GPS capabilities will come in handy here. Even if you’re in an area you know pretty well, you never know when you might make a wrong turn and get lost. GPS will be your best friend in situations like this.

Pay Attention to the Weather

One of the most overlooked safety tips you should know for running on trails is to keep an eye on the weather. Experienced runners don’t let a bit of rain or intense heat slow them down most of the time, but that’s only OK to a point. If you’re on a dirt trail, rain can quickly turn the path into a slippery nightmare. On the other side of things, running in a wide-open area on a scorching hot day can lead to heat exhaustion much more quickly than you’re used to. As long as you keep track of the weather with your phone or watch the sky for quick changes, you should be fine.

Go With a Friend

Depending on where you live, running outside could be dangerous for crime-related reasons. That’s why running with a friend or a large group is ideal. Sure, you have to worry about everyone keeping up, but at least you’ll all be safe if you want to go on a night run.

You know the neighborhoods you run in, so you can judge for yourself which of these precautions are right for your situation. Be sure to keep them in mind next time you’re out on a trail.