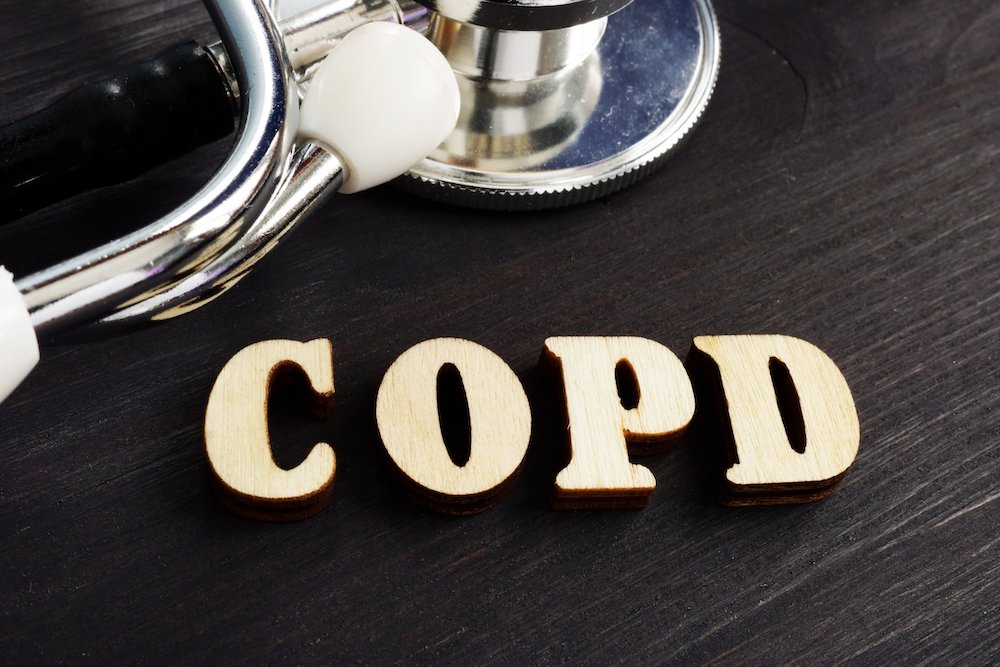 Structural differences in lung airways between men and woman may be the cause of differences in chronic obstructive pulmonary disease (COPD) prevalence and outcomes between the sexes. According to a large, multicenter study published in the journal Radiology, researchers found that even among adults who have never smoked, or who have smoked less than 100 cigarettes in their lifetime, lung airways were smaller in women, which can lead to a higher risk for lung disease.

COPD refers to a group of diseases, such as emphysema and chronic bronchitis, that cause airflow blockage and breathing-related problems. More than 15 million Americans have COPD, according to the Centers for Disease Control and Prevention.

Overall, men have a higher rate of diagnosis and mortality, but with changes in smoking behavior and increasing urbanization, the prevalence of COPD in women is on the rise.

“The prevalence of COPD in women is fast approaching that seen in men, and airway disease may underlie some of the high COPD numbers in women that we are seeing,” said the study’s lead author, Surya P. Bhatt, M.D., M.S.P.H., associate professor of medicine, Division of Pulmonary, Allergy and Critical Care Medicine at the University of Alabama at Birmingham. “When airways narrow due to cigarette smoking, the impact on symptoms and survival is greater in women than in men.”

The assumption that women have smaller airways is based on comparisons of the trachea and main stem bronchi, but few studies have compared distal airways in normal individuals or accounted for differences in lung size.

For this study, researchers analyzed data from nearly 10,000 participants enrolled in Genetic Epidemiology of COPD (COPDGene), a prospective multicenter observational cohort study of current and former smokers, as well as never smokers, between the ages of 45 and 80 years, at 21 clinical centers across the United States. The researchers looked at data of never, current and former smokers enrolled in COPDGene from January 2008 to June 2011 and followed up longitudinally until November 2020.

“The growth of airways and lungs in early life is generally more proportionate in women than in men,” Dr. Bhatt said.

In 420 never-smokers, CT scans revealed that men had thicker airway walls than women, whereas, after accounting for height and total lung capacity, airway lumen dimensions were lower in women than in men.

“The differences in airway dimensions even after adjusting for height and lung size, and the greater impact of changes in airway size on clinical outcomes in women, was remarkable in that women appear to have a lower reserve against developing airway disease and COPD,” Dr. Bhatt noted.

Dr. Bhatt noted that the research implicates that sex differences should be factored into the development of new therapies for airway disease.

Radiology is edited by David A. Bluemke, M.D., Ph.D., University of Wisconsin School of Medicine and Public Health, Madison, Wisconsin, and owned and published by the Radiological Society of North America, Inc. (https://pubs.rsna.org/journal/radiology)

RSNA is an association of radiologists, radiation oncologists, medical physicists and related scientists promoting excellence in patient care and health care delivery through education, research and technologic innovation. The Society is based in Oak Brook, Illinois. (RSNA.org)