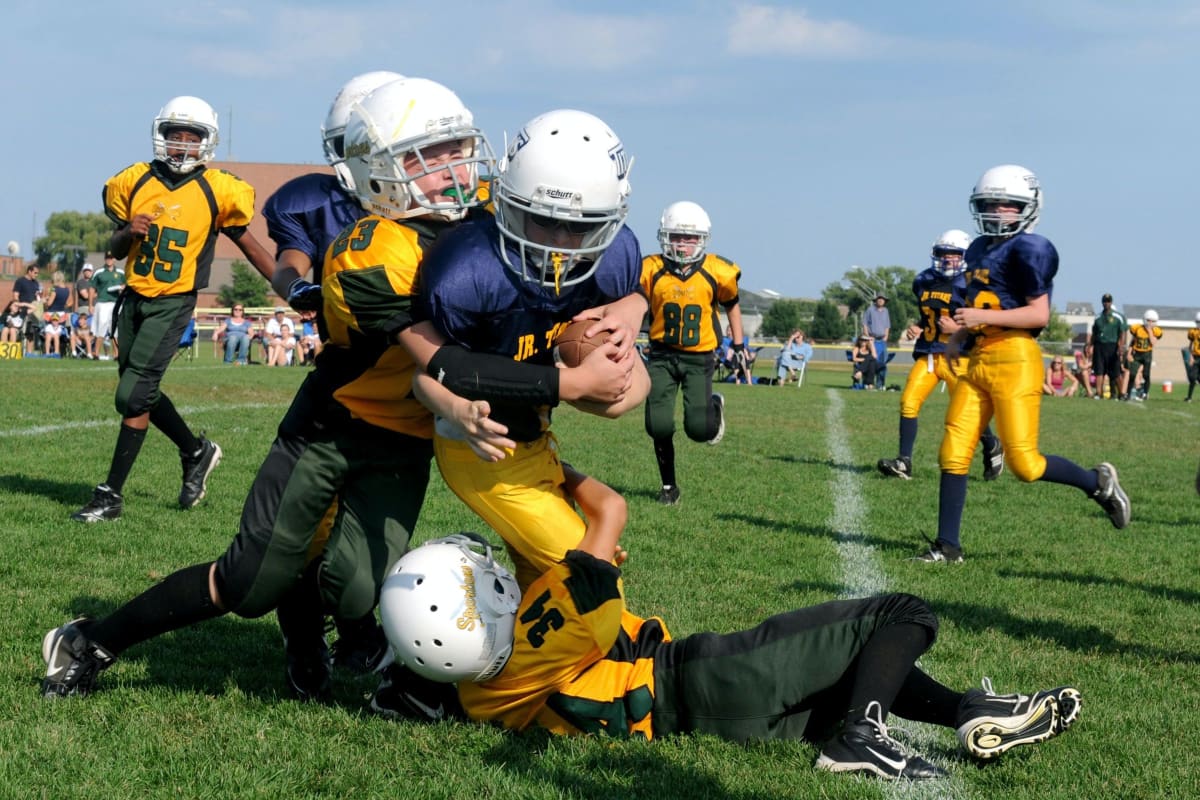 By Alexandra Williams, Founder and CEO at Holistic Hyperbarics

Playing sports can be an integral part of childhood. Parents enroll their children in sports for the numerous benefits including physical activity, learning teamwork and the positive impact time outdoors and movement can have on their child’s mental health. Unfortunately, with sports comes the chance that an injury may occur. When that is a traumatic brain injury (TBI) resulting in a concussion, it is vital that parents pay special attention to the mental state of their child.

It’s estimated that children get between 1.1 to 1.9 million sports- and recreation-related concussions a year. Since a child’s brain is still developing, it is critical that parents are aware of the causes, signs and treatment steps for TBI. It’s also important to remember that not all concussions result in a loss of consciousness, so TBI may still occur even if the child is awake and aware after a hit to the head. After consulting with a doctor, a variety of treatments may be recommended, including Hyperbaric Oxygen Therapy (HBOT).

The causes and types of concussion
It’s first good to understand how a concussion occurs and how long symptoms can last. Whether from a fall, collision with another player or being hit by a piece of equipment, youth sports are a frequent source of childhood brain injury. There are two types of sports-related concussions which are most common:

Direct impact – A single point of impact, such as from a ball hitting the head, which creates local swelling.

Coup contrecoup – A back-and-forth impact, such as from being tackled or a tumble off a bike, which creates multiple points of swelling, and possible swelling at the brain stem.

Depending on the seriousness and number of times a TBI has occurred, there are several different concussion statuses that may be diagnosed:

Acute – Lasting from three hours up to three days.

Subacute – Begins at three days and can last up to three months.

Chronic – Lasting past three months from the initial impact.

Multiple – More than one concussion that occurs within a 6-12 month period.

How traumatic brain injuries affect your child’s mental health
Part of successful recovery from a TBI is getting medical attention and treatment right away. In addition to physical symptoms of concussion, a TBI can be the direct cause of a change in behavior. There is often a delay in care because parents can miss behavior changes, dismissing them as growing up or teen angst. Most parents know their child’s baseline attitude and behavior, so if that appears to be disrupted, there is a large chance the child’s mental state is being impacted by TBI.

Recent research shows that children and teens who had concussions were 39 percent more likely to be diagnosed with anxiety disorders, depression, behavioral disorders and were at greater risk of self-harm. The overarching theme is when children are suffering from TBI their behavior changes because of the chemical and physical reaction the body is having due to the concussion. Parents should ask themselves if this is their kid’s normal behavior. If not, they should immediately get medical attention, as early treatment is key for good mental health for the injured child.

The benefits of HBOT in treating concussion
In addition to rest, safe movement and a balanced diet, doctors may prescribe time in Hyperbaric Oxygen Therapy. HBOT involves breathing 100 percent oxygen in a pressurized chamber. Pressurization helps the body achieve higher oxygen absorption, including being able to oxygenate blood plasma. HBOT provides numerous benefits to help recover from concussions including:

Increases oxygen in brain tissue – A concussion can damage blood vessels in the brain, minimizing their effectiveness at transporting oxygenated blood throughout the brain tissue. HBOT can help blood receive a higher concentration of oxygen, supporting tissue recovery.

Stimulates regeneration of nerve fibers – When nerve fibers and myelin sheaths are damaged during concussion, they need ATP to repair themselves. HBOT increases ATP levels, speeding up neurogenesis, the process of repairing and regenerating nerve fibers.

Help kids recover from sports-related concussion
Kids should be able to enjoy their youth, and a big part of that includes involvement in sports. If a sports-related traumatic brain injury occurs, parents should pay special attention to their child’s behavior and overall mental state. Since concussions can significantly impact a child’s mental health, it’s imperative that the child gets examined by a doctor as soon as possible and begins treatment for their concussion. Treatment may include HBOT to give the body the increased oxygen flow it needs to heal the child’s brain after concussion. No matter what treatment is prescribed, parents should guide their children through recovery and watch for troubling signs so that the child can be assisted with any concerning mental health developments.

Alexandra Williams, Founder & CEO of Holistic Hyperbarics has cultivated a reputation as an extraordinarily driven, successful and heart centered leader in the hyperbaric oxygen therapy space (HBOT). As the only Black woman HBOT clinic owner/founder in the United States, Alex built upon her experience in the healing arts as an EMT, an in-home birth doula, and home recovery, adding hyperbarics to her expertise and offering hyperbaric therapy as an accessible solution for many common conditions and injuries.