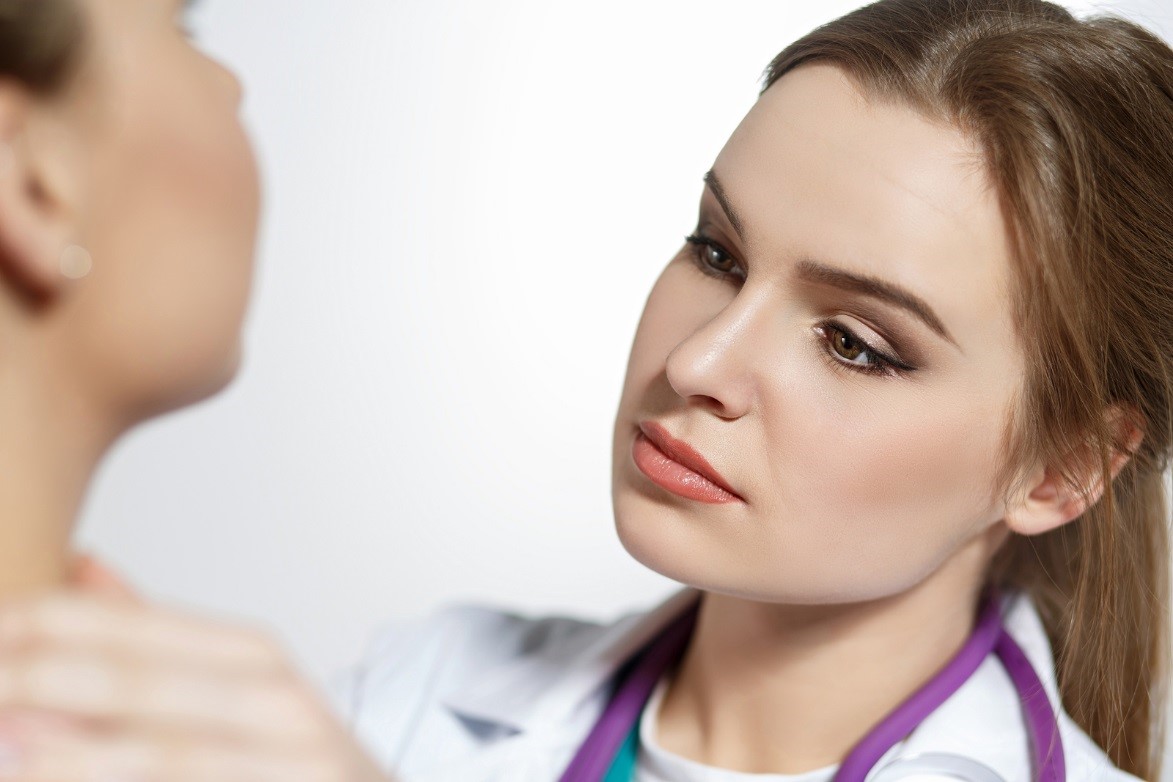 Hankering for a dusting of “angel kisses” across the bridge of your nose? Your local tattoo parlor may oblige: Freckle tattoos, the tabloids say, are the rage. And the ode-to-beauty-mark of the “Marilyn Monroe” lip piercing is still going strong. But Dr. Robert Levine of Advanced Dermatology PC reminds us that it’s the real-life counterparts of these enhancements, in particular the moles most of us have, that deserve our attention. “Cultivating skin awareness regarding actual ‘beauty marks’ is a key means of protecting ourselves from skin cancer,” says Dr. Levine, “the most serious form: melanoma.”

Skin cancer, according to the CDC, is the most common form of cancer. While melanomas make up a small fraction of cases, they are the most dangerous – due to their ability to spread to other organs. Alarmingly, their number doubled between 1982 and 2011. While older people are particularly susceptible, the American Cancer Society reports that melanoma is one of the most common cancers affecting young adults, particularly young women. And in 2017, the society forecasts close to 10,000 deaths.The pigment cells that form a mole – called melanocytes – can develop into a melanoma. “That relationship is not a call to hit the panic button,” Dr. Levine emphasizes. “Almost all of us have moles, and, in most cases, they will remain harmless. But it’s important to monitor our skin and take prompt action when needed.”

“Our ability to observe our skin,” elaborates Dr. Levine, “is an opportunity for early identification and treatment of skin cancer.” In support of those goals, he makes the following recommendations:

1. Understand the difference between freckles and moles: “Freckles pose no threat,” explains Dr. Levine. “They’re normal skin cells colored due to the sun, like dots of tan. Moles, on the other hand, are clusters of melanocytes. Most of the time, moles are harmless, too. But in rare cases they can develop into melanoma, so it’s important to stay alert.”

2. Know which type of moles you have: “Almost everyone has moles, medically referred to as ‘nevi,’” says Dr. Levine. “They fall into two categories: common moles and atypical moles, called ‘dysplastic nevi.’ Common moles are usually smaller than a quarter inch, with an even color (pink, tan, or brown) and distinct edge. In contrast, atypical moles are larger and may have a mix of colors and irregular borders. We want to monitor for changes in both, but for the ten percent of us with atypical moles, it’s important to see a doctor and to follow an inspection schedule.”

3. Make a body map of your marks: “It can’t be overemphasized,” Dr. Levine states. “Key to addressing skin cancer is having an awareness of your skin and carefully checking for changes. The American Academy of Dermatology offers a Body Mole Map on their web site that can help track changes that may require action. Taking photos can also help.”

4. Be aware of your level of risk: “Melanomas seem to occur as the result of genetics and environment,” explains Dr. Levine. “In addition to the higher risk posed by atypical moles, those of us with immediate family members with melanomas are at higher risk, as are people who have had a lot of sun exposure.”

5. Know the ABCs – and DEs – of high-risk moles: “We’ve indentified characteristics that may be present when a mole develops cancer cells,” says Dr. Levine: “A – an asymmetrical shape. B – a border that is irregular. C – color that is uneven. D – a diameter that varies, usually growing. And E – evolving or changing over a period of weeks or months. A new mole or a mole with any one of these characteristics should immediately be evaluated.”

Of course, Dr. Levine points out, our understanding of the direct relationship between sun exposure and skin cancer underscores the importance of everyday prevention: “Limiting sun exposure through lifestyle choices, clothing, and sunscreen is the biggest step we can take to protect ourselves from skin cancer.”

Robert Levine, D.O., F.A.O.C.D., is experienced in many areas of medical and surgical dermatology with a particular interest in cosmetics.

Natural Ways To Prevent Dry Skin in the Winter

How to Firm up Sagging Skin

4 Signs You Should See a Dermatologist for Acne