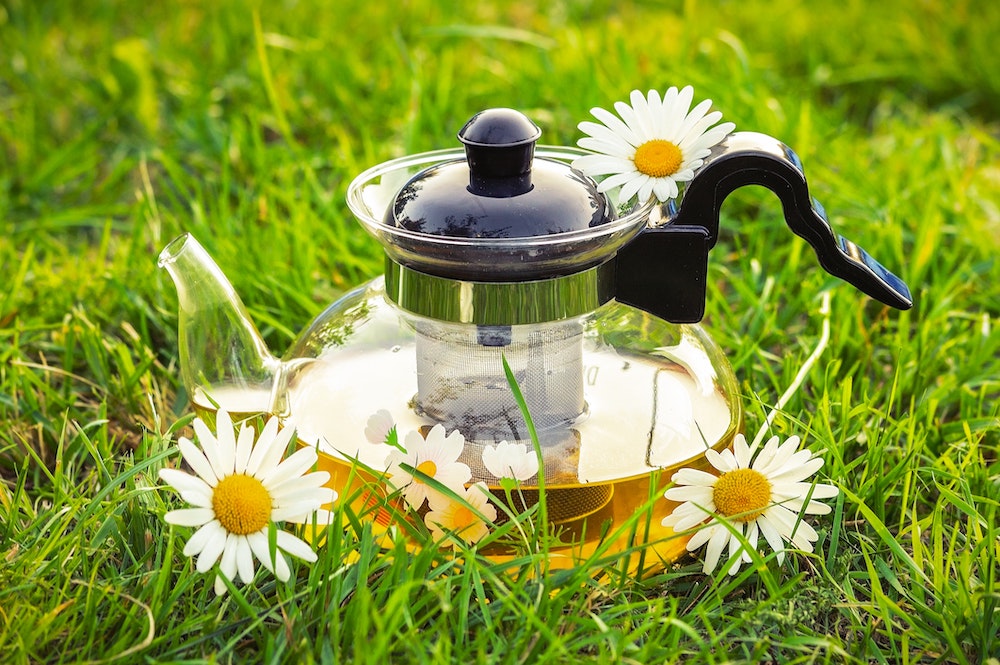 Aging is a gradual and continuous process of natural changes that usually begin in early adulthood. The first signs of aging are typically seen at the age of 25, and during early middle age is when many bodily functions begin to decline. Aging is caused by a combination of reasons. Some theories suggest error and damage, evolution or biochemical reactions. However, the cells in our body already have a predetermined lifespan, which accelerates the natural aging process. Scientists are determined to discover ways to boost the average lifespan and healthspan for men and women. Investors are spending billions on anti-aging research and technology. But what if I told you the solution to slowing down aging is already in your refrigerator?

One of the hallmarks of aging is cellular senescence, which is an irreversible cell cycle that progresses with age. During this cell cycle, senescent cells are triggered and prevent damaged cells from further growing and dividing. Scientists have nicknamed senescent cells, “zombie” cells,” because they “hang” around and cause damage to healthy cells and can even cause those cells to become “zombie cells” as well as promote age-related diseases. As we age, our immune system becomes less effective, causing senescent cells to accumulate and release soluble factors that trigger inflammation, which can accelerate the aging process. A process called apoptosis is used to rid the body of damaged cells, but these senescent cells can evade this process. A study that I co-authored showed that senescent cells can even exacerbate viral infections like COVID-19, which may explain why older people struggle to recover from the virus more than younger people.

Drugs called senolytics are being identified as a solution to the “zombie cell” issue. Senolytic drugs selectively prompt the process of apoptosis of senescent cells; they are designed to rid the body of “zombie cells.” However, beyond senolytic drugs, nutraceuticals are also being seen as a preventative strategy to rid the body of senescent cells and improve overall health.

Something in Strawberries Could be Key

Fisetin, a type of senolytic, is a plant-based polyphenol flavonoid that can be found in fruits and vegetables, especially strawberries, but also apples, persimmons, onions and cucumbers. This natural senolytic may reduce the burden of senescent cells that accumulate as we age, and it also supports normal antioxidant synthesis, which is the body’s natural defense against harmful chemicals to protect our DNA and cellular function. In fact, the Mayo Clinic is conducting a trial on how fisetin helps with frailty in older adults, and a separate trial with older women researching the use of fisetin to remove senescent cells and its measurable health benefits.

Although fisetin can be found in strawberries, eating enough of strawberries to get adequate amounts of this nutrient on a regular basis would be impossible. Therefore supplementation is required. I have been working closely with SRW Laboratories , a leading company in cellular health, as a scientific adviser to develop a fisetin supplement to solve this gap in our nutrition. Fisetin is a key ingredient in the Cel3 Renewal, a dietary supplement, which also contains apigenin (sourced from chamomile tea) and oleuropein (sourced from olive leaf) to support the body’s natural defenses against aging. Additionally, Cel3 Renewal supports autophagy, the body’s process of getting rid of “zombie cells” to regenerate newer, healthier cells.

Today, there is a growing body of evidence that fisetin has the ability to support healthy aging and rid the body of “zombie cells” that are contributing to accelerated aging. By combining healthy lifestyle choices with fisetin supplementation, older adults have the potential to boost their average healthspan, or the number of years they will live in good health.

Biography: Dr. Matthew Yousefzadeh has published more than 30 scientific publications with heavy emphasis on cellular senescence and aging. In 2020, he won the Aging Cell Best Paper Award for his paper on senescent cell accumulation during physiologic and accelerated aging of mice. This prize is awarded annually for the paper considered to be the most outstanding published in ‘Aging Cell’ in that year. Dr. Yousefzadeh has led numerous projects researching the efficacy of Fisetin and how it supports healthspan and lifespan. He is also invested in the key drivers that lead to enhancement to cellular senescence and the impact of this to the aging process. He serves on the scientific advisory board for SRW Laboratories.

Connect with Dr. Matthew Yousefzadeh at:

How to Increase Your Attention Span and Apply it On the Job, School, and Working Out