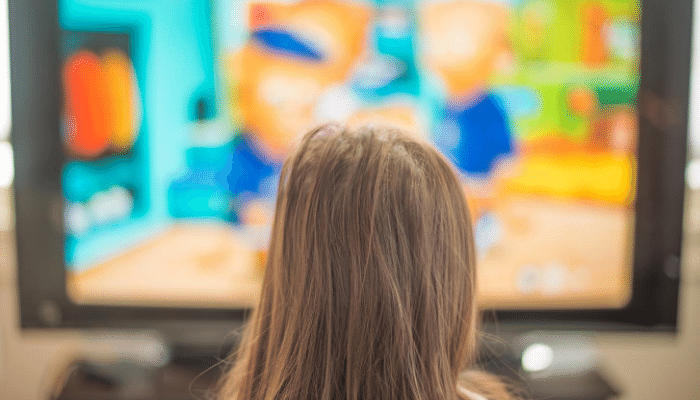 This school year is beginning in much the way the last one ended, with many districts opting for virtual learning, which means children sit at home in front of computer screens rather than in a classroom in front of teachers.

But that extra screen time – mixed with the screen time many children and teenagers spend on their own – brings with it the potential for serious eye strain, says Dr. Jeff Kegarise, an optometrist, clinical management expert, and co-author with his wife, Susan, of One Patient at a Time: The K2 Way Playbook for Healthcare & Business Success (www.theK2Way.com).

“Spending too much time in front of screens on computers, phones and tablets can lead to headaches, blurry vision, dry eyes and more,” Kegarise says. “Gritty, scratchy, watery, or irritated eyes can be common because of all the digital devices people use these days.”

And if things aren’t bad enough, even without this added time staring at computers, about one-fourth of children in the U.S. have a vision problem significant enough to affect their performance in school, Kegarise says.

It’s not unusual for some children to spend hours staring at a video game screen, perhaps so caught up in the game’s action that they fail to notice or care about any eye discomfort that results.

Kegarise says parents can help their children alleviate some of the eye strain by making sure they do the following:

To a certain extent, students won’t have control over this because teachers will decide when breaks happen during the school day. But ideally, they should take a break from the screen every 30 minutes, Kegarise says.

The type of lighting used in the student’s work space can make a difference. Incandescent lights work better than fluorescent lights because they give off less glare, Kegarise says. “It’s also better if the light is placed over your shoulder than if it’s shining straight down on the screen because that will cause fewer reflections,” he says.

Adjust the position of the computer.

The computer monitor and the keyboard should be positioned to conform with the child’s size. Make sure the screen isn’t too high in the child’s field of view. A report by the National Institutes of Health suggests an adjustable chair is the best option to get height just right.

Remind them to blink.

Parents should remind children to blink when they spend a lot of time in front of a screen. That helps spread tears across the eyes, keeping the eyes lubricated and aiding in the prevention of dry eyes, Kegarise says.

Even without all this added screen time, children often develop vision issues that hurt their performance in school and sports, Kegarise says. Forty percent of children develop nearsightedness, he says, and it’s an even higher percentage for those who have a parent who is nearsighted.

“In addition, reading difficulties and attention problems are often the result of eye muscle, visual processing, and function problems.” Kegarise says. “Parents who feel that their child has a tougher time reading and comprehending than others should consider an eye exam for them. It’s possible through vision therapy to make life-changing and long-lasting improvements to their learning and confidence.”

Dr. Jeff Kegarise, a board-certified optometrist and clinical management expert, is co-author with his wife, Dr. Susan Kegarise, of One Patient at a Time: The K2 Way Playbook for Healthcare & Business Success (www.theK2Way.com). He haslectured for many years on clinical disease, and his management methods were recognized by The Institute for Healthcare Improvement. Kegarise is a graduate of The Ohio State University College of Optometry.