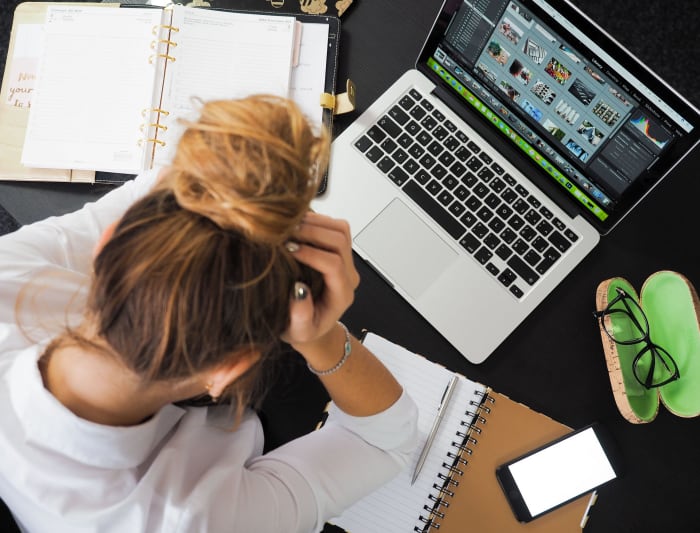 Anybody with social media will be aware of the hauntingly popular notion of ‘hustle culture’, which refers to people feeling pressured to work tirelessly, without rest, and to be constantly making money and being productive.

The research team at Private Rehab Clinic Delamere, has stressed that this notion can be extremely toxic and can cause a negative impact on people’s mental health and wellbeing.

One of the many negative impacts that hustle culture can have on an individuals mental wellbeing is with extreme stress. Stress in the workplace can affect people both mentally and physically, it can generate feelings of anxiety and cause depression. In physical form, stress can cause heart disease, difficulty breathing, headaches and alcohol and drug dependency.

Stress caused by heavy work pressures, long hours and workloads can result in burnout. Being burnout can affect everyday tasks at work or in the home, it can make an individual feel less productive and it increase the risk of mistakes. In industries that deal with machinery or are based in dangerous environments, this could have catastrophic consequences.

Hustle culture creates a toxic environment for fear, guilt and shame, and the glorification of overworking can lead to severe cases of anxiety. The anxiety makes employees feel that they have failed if they ever take a break. Not allowing yourself any time to relax can be extremely dangerous for your mental health and wellbeing. Anxiety can lead to a plethora of other issues including lack of sleep, fatigue, and exhaustion.

Working too much, feeling constantly under pressure and having a poor sleep cycle can cause exhaustion. This can lead to counter-productivity later down the line as exhaustion can cause difficulty with concentration, memory and even emotional imbalance.

There are also instances where the body is able to just shut itself down and fall asleep whilst working, this can be extremely dangerous if a person’s industry involves driving vehicles or operating heavy machinery.

Fatigue is sometimes compared to exhaustion, however fatigue can be more long term and can cause further damage to a person’s mental health and wellbeing. Symptoms can be much more severe than exhaustion too, individuals will often experience headaches, dizziness and muscle pains and weakness.

Fortunately, with some simple and practical lifestyle changes such as taking more breaks and getting proper sleep, fatigue can reduce over time, but in some cases you may need to see a doctor.

Despite the fact that hustle culture causes individuals to increase their working hours and reduce the number of hours they have for sleep, it can actually cause people to become a lot less productive, making the entire culture itself extremely counterproductive.

This is why hustle culture has a negative impact on both employers and employees, for employers they end up with workers being much less productive and the workers themselves begin to face a plethora of physical and mental health issues that can be entirely avoided.