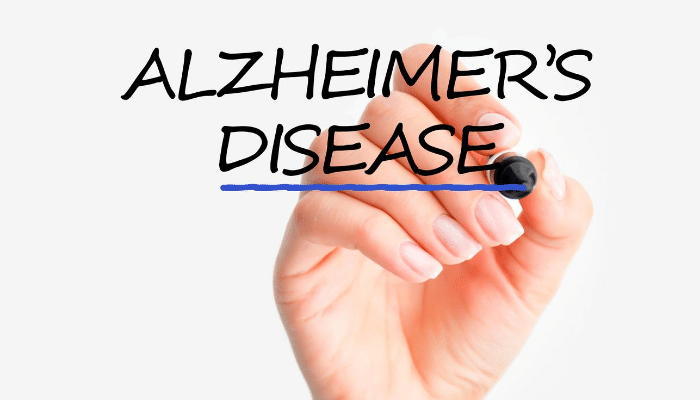 September is World Alzheimer’s Month. It’s an occasion to create awareness of the disease and let the nearly six million Americans and their caregivers who suffer the illness know they are not alone.

Alzheimer’s disease (AD) is a progressive brain disease that, over time, destroys memories and cognitive/thinking skills. There is no cure, and the condition is ultimately fatal. Medical researchers and scientists are progressing in understanding AD and developing treatments to slow the disease. The ultimate goal is to discover how to stop and reverse AD.

AD understandably scares people. Due to a perceived stigma of the disease, patients and their families can be reluctant to get diagnosed. Therefore, primary care and specialist doctors need tools to make a diagnosis. As with all wellness, it’s vital to be informed as early as possible, when early intervention can have the best outcomes and enable patients to prepare for the future.

Researchers think several contributing factors are associated with the onset of AD.

An early diagnosis of AD can help determine if a patient’s symptoms are truly due to AD or some other condition that can be cured or chronically managed.

Studies indicate that 54% of people living with AD also have dementia attributable to other conditions, or mixed dementia. Until now, only autopsy studies have been definitive to identify mixed dementia as current tests don’t adequately measure most dementia-related brain changes in living people. Having an accurate diagnosis of AD in people living with mixed dementia can improve care plans and therapeutic intervention and can provide patients and/or their families the chance to have a say in their own care.

The Future of Alzheimer’s Research – and Minimizing Risk

The incidence of AD is expected to double to 12.7 million Americans by 2050. For decades, researchers pursued a course of possible therapy around the amyloid plaques and tangled tau brain fibers seen in post-mortem autopsies of people who die from the disease, but that’s changing.

There are several new avenues of research, such as a new minimally invasive skin test which assesses the factors directly related to the formation of synaptic connections in the brain.

A relatively new line of thinking is that if people stay physically and mentally active, they can reduce their risk of cognitive decline. This includes making lifestyle changes known to promote good health, such as diet, exercise, not smoking, drinking alcohol in moderation, getting proper rest and being socially active. The speculation is that such behaviors support overall brain health by fostering good blood supply and reducing brain inflammation.

Remember – during World Alzheimer’s Month, there is hope. Despite the challenges physicians have around the disease, they are optimistic. A recent Harris poll found that 65% of U.S. medical doctors think researchers are on the verge of a significant Alzheimer’s breakthrough.