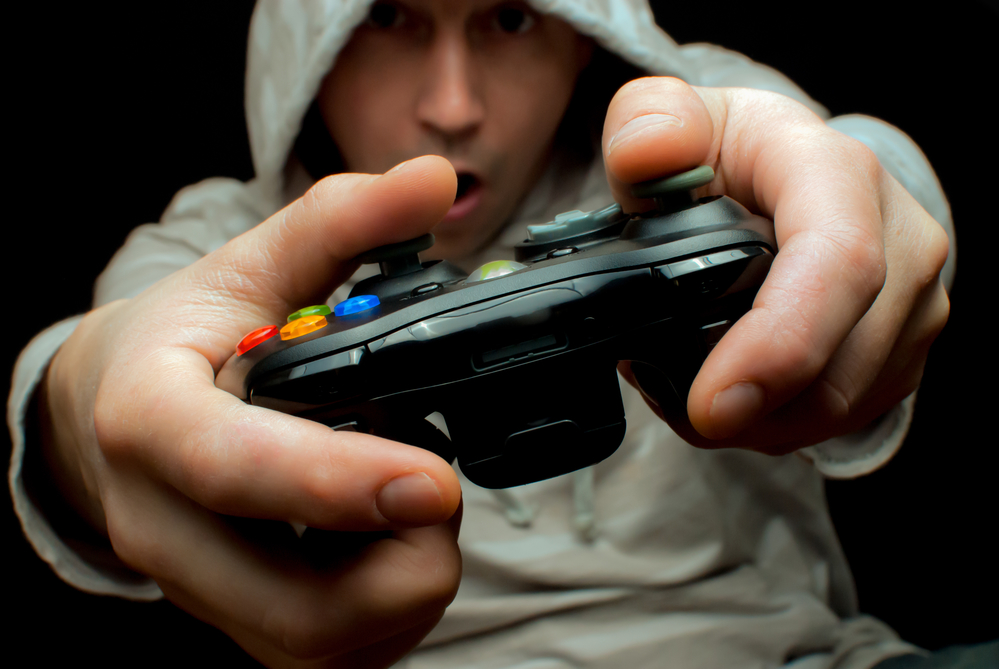 When it comes to healthcare, some things may be straightforward such as getting a flu shot every year or going to the doctor if you have a fever. However, teenagers are a different story.

Games like these have become the new norm for kids around the country. If you’re thinking you can easily stop your kids from playing these games, you are wrong. Instead of kids interacting with each other by playing outside, they are scheduling time to play with their friends from the comfort of their homes. Many times teens are lacking much-needed sleep because they are staying up all night playing their video games.

Although it may be very difficult to completely ban video games from your home, there are ways to lessen the amount of time spent playing the games.

One way is to spend more time with your teens. Plan a family game night, have your teens cook dinner, have a weekly tv show to watch together and much more.

Another way to lessen the amount of time your teen spends playing video games is to encourage them to have a hobby or participate in a school sport. This will give them something to do outside of school, other than play video games.

The final way that you could lessen the amount of time a teen spends playing video games is to go into the game setting and enter the amount of time that the teen can play the game. Once that time hits the game is locked until the next day. You can easily turn off this setting for a party by going in and entering your custom password.

Technology keeps getting more advanced but that doesn’t mean you need to have teens spending that much time on it.

My next article we will be discussing the importance of a beneficial breakfast for teens. Today, in 2019, breakfast is becoming more of an “optional” meal to not only busy adults but for teens too.

Are Your Kids Safe Online? How You Can Protect Your Kids On The Internet

Teenager Period Cramps: How Much Pain Alerts to Medical Conditions?