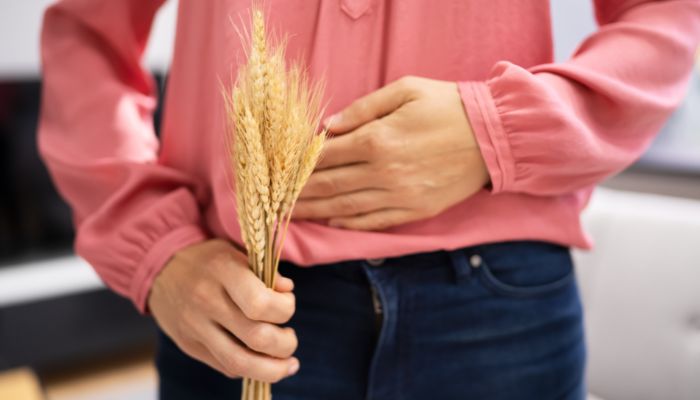 Celiac disease is an autoimmune condition that causes the immune system to see gluten as an invader and attack it. This assault harms the healthy cells in the small intestine and can lead to various problems, like bloating, nausea, and stomach pain. If the afflicted person continues to consume gluten, celiac disease can also cause severe damage to the small intestine lining over time.

Truthfully, the medical community still isn’t 100 percent sure what gluten intolerance is! It isn’t an autoimmune condition like celiac disease. It also isn’t an allergy. But, for whatever reason, it causes the bearer to feel sick after eating gluten. People with gluten intolerance suffer similar symptoms to those with celiac disease, but to a less severe and intermittent extent. They don’t experience damage to the small intestine lining—just various forms of abdominal distress.

How To Tell Which One You Have

Unfortunately, the only infallible treatment for both conditions is to convert to a gluten-free diet. While it’s not easy to give up this tasty protein, those with celiac disease or gluten intolerance will feel much better once they do.