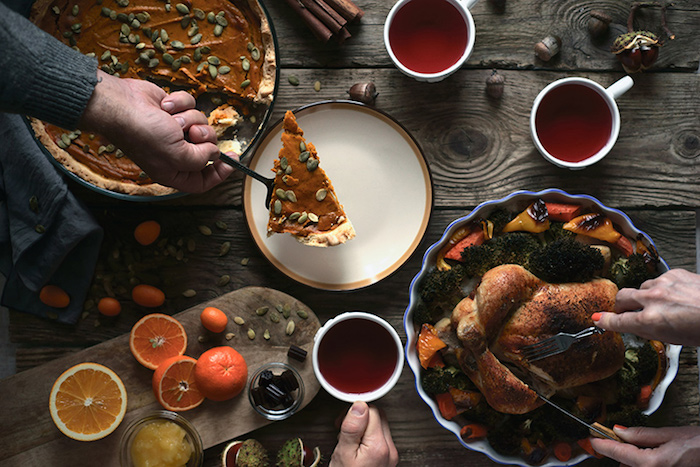 Experts aren’t sure why people are more likely to have a heart attack during the winter than any other time of year. But a new human clinical study conducted in Malaysia reveals we aren’t doing our hearts any favors by eating a high-carb diet. And while that high-carb diet was associated with increased heart disease risk factors, fat intake didn’t move the needle one way or the other.

One person not surprised by the study’s findings is Jonny Bowden, Ph.D., CNS. “I’ve been saying for years that fat has been wrongly demonized. If anything, it’s sugar – not fat – that’s causing us to go off the metabolic rails. In this study, low-carb diets performed considerably better than high-carb diets.”

The study found that healthy adults who ate higher proportions of carbohydrates (compared with the amount of proteins or fat they consumed) tended to develop several elevated risk factors for cardiovascular disease including high blood pressure and more plaque-promoting small LDL cholesterol particles. Higher proportions of dietary fat intake were not associated with elevating these risk factors.

Notes Bowden, “A hormone called insulin and a condition called insulin resistance are at the core of pre-diabetes, and are turning out to be early warning signs for heart disease. And the results of this study showed that insulin measures were considerably better when people at diets with a lower amount of carbs, and that was true regardless of the amount of fat consumed.”

What should be on your holiday table?

Bowden says even small steps may have a healthy impact on your heart health. He has three suggestions:

Making a few easy holiday food swaps may help you get in the habit of taking better care of your heart throughout the winter. It may also help you get a head start on your healthy new year’s resolutions.

For additional information about the studies related to fat consumption and health, visit www.palmoilhealth.org.

Jonny Bowden, PhD, CNS, also known as “The Nutrition Myth Buster” ™ is a nationally known board-certified nutritionist and expert on diet and weight loss. He is also the best-selling author of 15 books including The 150 Healthiest Foods on Earth, Living Low Carb (now in its fourth edition), and is the co-author, with cardiologist Stephen Sinatra, of the controversial best-seller, “The Great Cholesterol Myth: Why Lowering Your Cholesterol Won’t Prevent Heart Disease and the Statin-Free Plan that Will”. His latest book, Smart Fat: Eat More Fat, Lose More Weight, Get Healthy Now!– written with PBS star Steven Masley, MD— was published by Harper Collins in January 2016.

3 Ways To Keep Your Bones Healthy and Strong

Expert Debunks The 5 Most Common Diet And Nutrition Myths

The Top Benefits of Including Fat in Your Diet