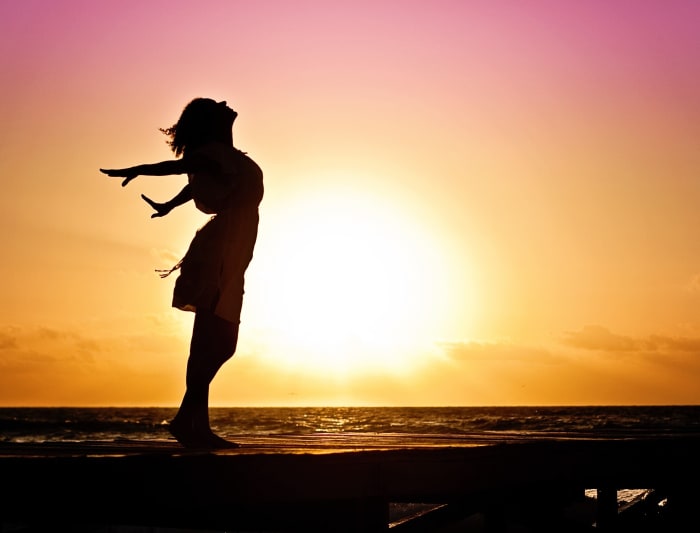 Tips To Help Overcome Exam Anxiety at the OB/GYN

Women’s Additional Stress During the Holidays